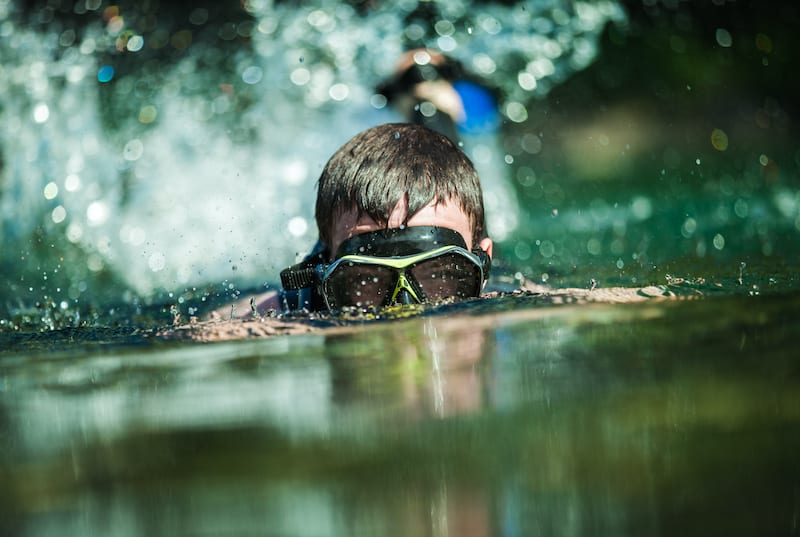 Honduras is a traveler’s paradise that fulfills holiday dreams; climbing ancient temples, jungle hikes, seeing jaguars in their natural habitat, and sailing and diving in the Caribbean Sea are just some of the few things that Honduras has to offer. Beyond the breathtaking beaches, Honduras has even more adventure to offer including trips to the ruins of Copan; hikes provide unique views from above the rainforests and the misty green mountains of Pico Bonito nature reserves.

This tour will fulfill your holiday dreams, whether that be climbing ancient temples, visiting national parks, colonial towns, and coffee farms, snorkeling, diving, or just lying on sunny beaches in the Caribbean Ocean. The beaches of the Bay Islands are some of the finest in all of Latin America and the Caribbean. On the coast, you have the chance to go scuba diving, snorkeling, kayaking, swimming, or simply soak up the beauty of the beaches.