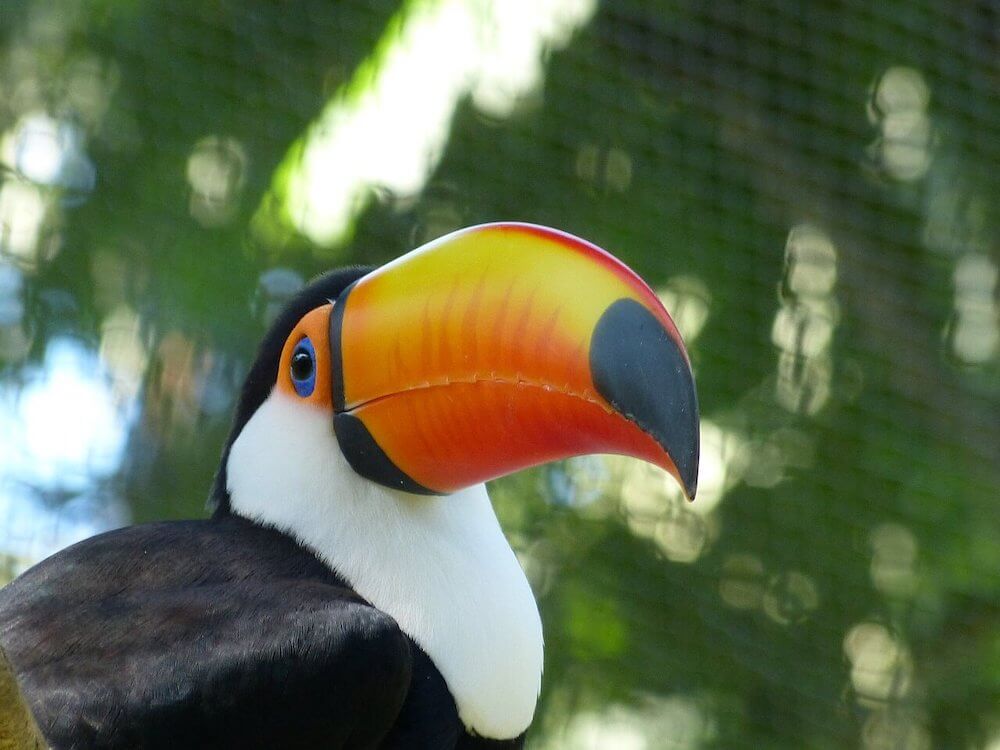 Go through immaculate lush forests, discover awesome volcanoes, and float down peaceful waterways, getting an unique glimpse into the wilderness of Nicaragua. Throughout your journey, get close and intimate with the exotic animal life of Nicaragua. Finding singular types of birds and monkeys, as well as more species including manatee, tapir, jaguar, and cayman. See the colonial city of Granada, Solentiname, and Castillo (The Castle) as you discover the many angles of the particular landscape of Nicaragua.

1. Go on various hikes throughout the territory to see wildlife.
2. Enjoy astonishing views as you hike to the peak of Mombacho Volcano.
3. Explore with your guide the charming colonial city of Granada.
4. Discover the Indio Maiz Reserve home to the exclusive tropical wetlands.