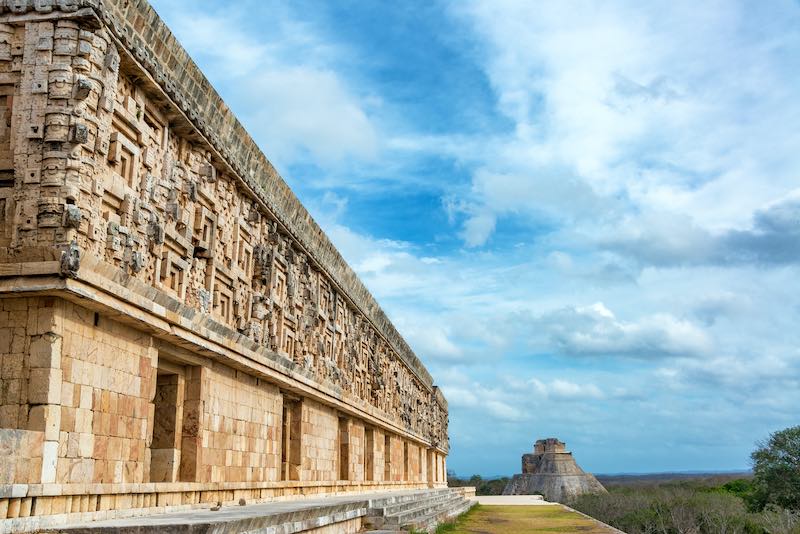 In addition, you will have the opportunity to visit El Mirador, home of the largest pyramids in the world in terms of volume. Further, you will explore famous sites in Belize, known for their beauty and history, like Xunantunich and Lamanai. Finally, you will end up returning to Mexico to finish your Mayan cultural discovery trip by visiting sites like Tulum and Coba.

Not included: flights, personal, travel insurance and other expenses than indicated